Hey! My name is Alexander Mathias and I have been playing saxophone for over 20 years. Since graduating as a scholar from Berklee College of Music in 2006, I have been playing professionally full time; teaching, touring and recording for some of the biggest names and brands in the entertainment industry. Below are a few highlights of my career.

For 20 Years I have been writing, performing and recording my original music. My Quartet has won numerous awards such as the "Best Young Band" at the international Guiness Cork Jazz Festival and has been awarded support from the Irish Government for a national tour of Ireland. My original music can be heard on radio, television, movies and commercials around the world.

I played with Amy Winehouse on Irish National Television back in 2006 on RTE’s Ryan Tubridy Tonight.

I am featured on a Billboard Top 10 Selling Latin Pop Album/DVD with Gloria Trevi and Alejandra Guzman, released in 2017. It was filmed at Mexico City Arena while we were on a US/Mexico tour. We performed at other reputable venues such as Madison Square Garden, Radio City Music Hall, Staples Center and The Hollywood Bowl playing to over 300,000 people total. Here is a a highlight reel from the DVD which took place at Mexico City Arena in front of over 20,000 People.

My tenor, alto and baritone saxophone playing can be heard on a US National Coca Cola Commercial promoting the new Diet Coke Flavors.

I recorded tenor, alto and baritone saxophone on the Sundance Award Winning movie, “The Last Black Man In San Francisco” released in June 2019. You can hear my saxophone playing in the trailer which has over 2 million views.

I recorded for the new Team Sonic Racing game by Sega. I am the official saxophone player for the game and you can hear me on multiple racing courses and on the soundtrack album. 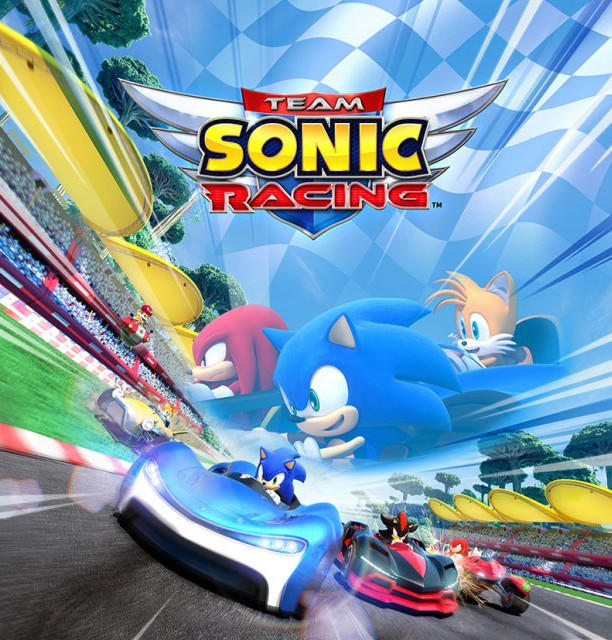